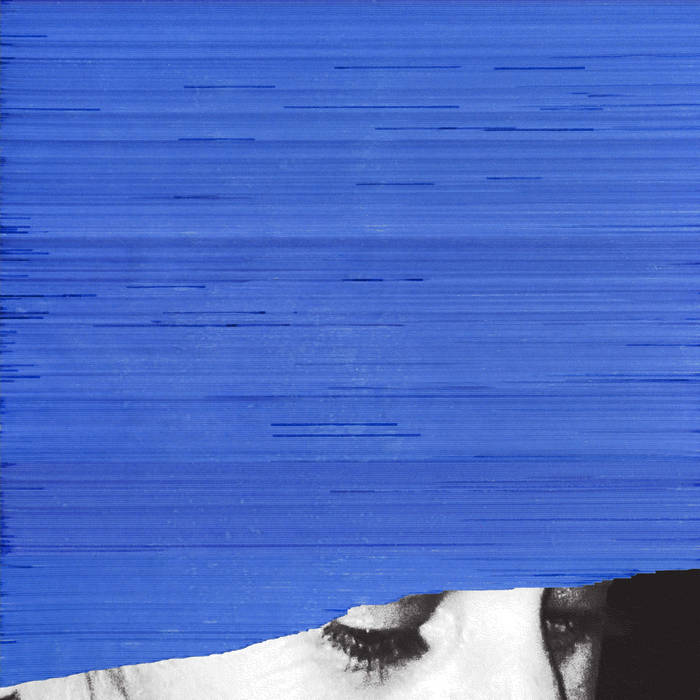 Au Delà des (H)êtres, Mon Conte, Sorcière and Over were recorded live at Théâtre 2.21 in Lausanne by Nadan Rojnic, January 2017
All other songs were self recorded in Vélodrome Geneva, August 2017
Mastered by Clive at Vic20 studio, Geneva, April 2018

Special thanks to the Bongo Joe team, POL, Vincent Bertholet, Sixto and Marion (cave 12), Louis Schild, Jérôme Richer, Cyril Yeterian, Massicot, Delphine Depres, Antoine Bal, Nadan Rojnic for their trust & support and to Manshu, to whom I dedicate this record. With the support of the City of Geneva.

Bandcamp Daily  your guide to the world of Bandcamp